The show “Bad Girls don’t go to Heaven” features a group of international female artists, currently living and working in a number of cities around the world. These artists come from different backgrounds and happen to be at various stages of their career. Their art varies in content, media and style. However, they share a similar approach in their involvement with the subjective picture. There is an element of self portrayal as their work invariably deals with the female body and psyche. Louise Bourgeois once said in an interview – “Art is not about art. Art is about life and that sums it up”. This feeling is quite apparent in the works of this show. One might view them as narrative – describing intimate, sometimes indecent moments. The embarrassing split-second is particularly poignant in Natasha Law’s work. But what these artists share most of all is a like-minded attitude and a free-spirited gutsy voice that negates rules and conventions. A voice cries out against the suppression of childhood innocence in Sarah Ettlinger’s current series. The tensions and strains of human relationships is an integral component of Rachel Goodyear’s drawings and Martha Zmpounou’s paintings. So, how important is it to express oneself? “ART IS THE GUARANTEE OF SANITY” inscribes Bourgeois in “Precious Liquids”, 1991. A self exploration of both past and present is evident in her oeuvre, as it is in the works by Jessica Speckhard and Joanna Imrie. Similarly, Helen Frik explores the hidden mysteries of life with an omnipresent humor. Dimitra Giannakakou Razelou offers a new take on traditional, almost lost crafts associated with women, while Alexandra Kollaros visual commentaries employ a candidness that often puts one on the spot. But it would be trite to categorize these artists as feminist, despite their obvious support for women’s cause. They illustrate issues, emotions, fantasies that lie beneath the surface and intrigue female curiosity. Perhaps one can discern a smile radiating from this exhibition with reference to a defiant yet hopeful humor.

Curated and organized by Sarah Ettlinger and Alexandra Kollaros.
An artAZ production 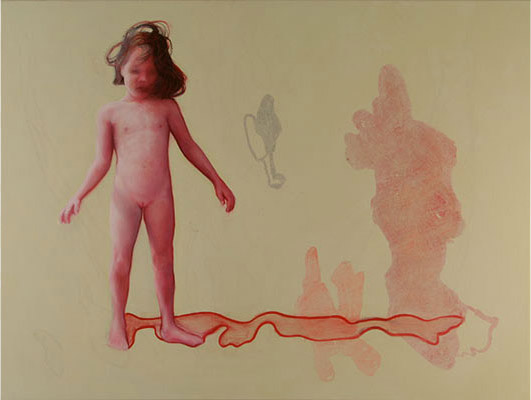 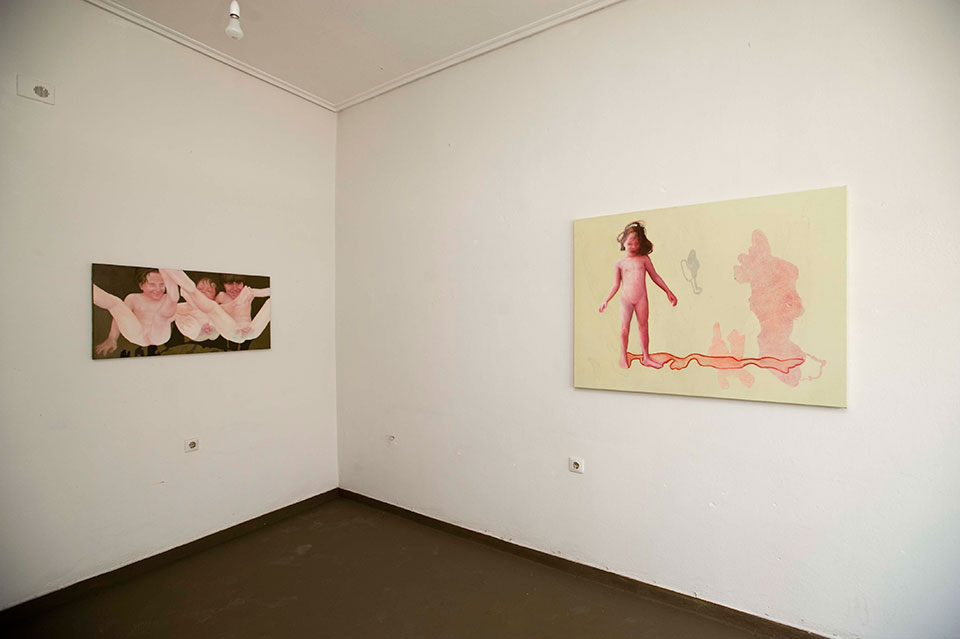 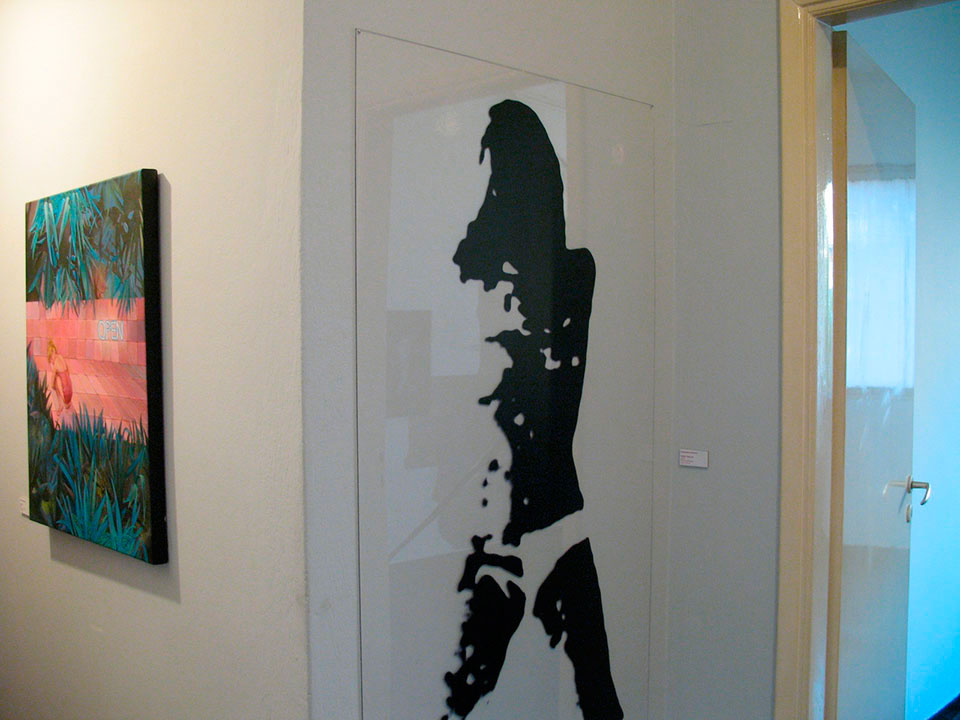 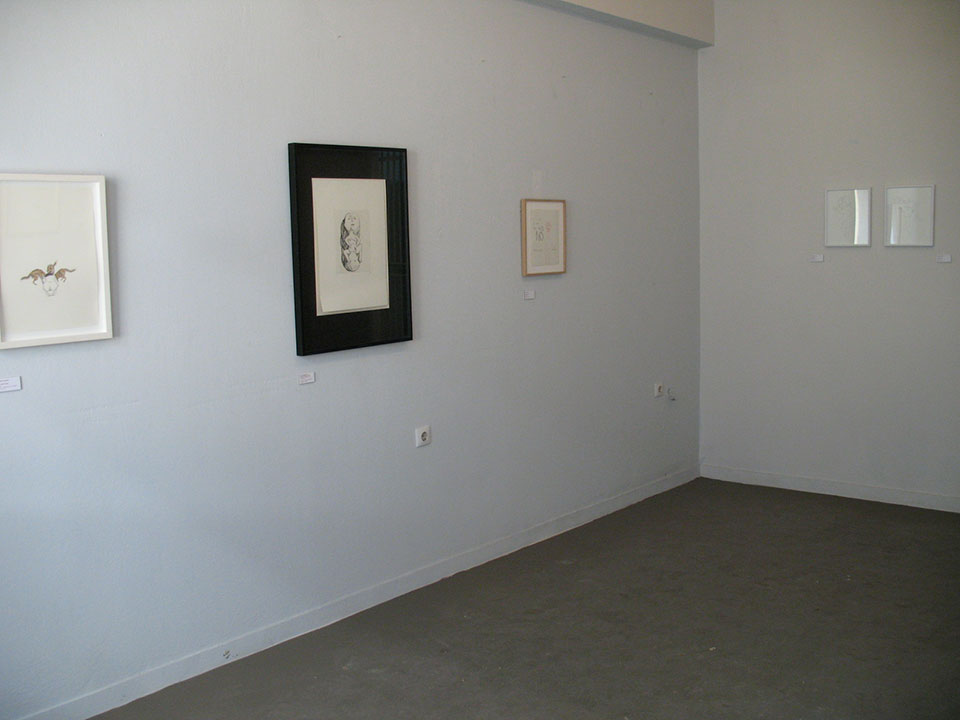